Victory: A Triptych of Films by Jess McLeod

A Triptych of Films by Jess McLeod

This event is part of the School of Communication and the Department of Theatre’s Kelsey Pharr, Jr. Speaker Series with production support from the American Music Theatre Project. The films are available on this page through special arrangement with A Red Orchid Theatre, Ari Afsar, Chloe Booher, Blu Rhythm Collective, Pinqy Ring, and Jess McLeod. 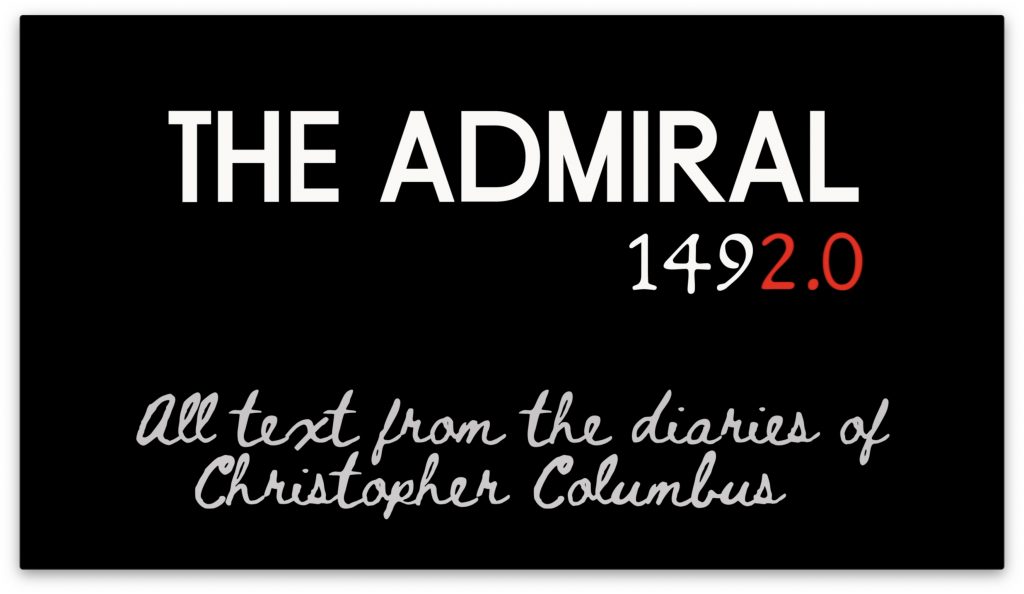 THE ADMIRAL is a digital short I created for A Red Orchid Theatre based on the diary of Christopher Columbus.  I love untold stories and the untold sides of stories — especially ones we revere. These diary entries, in which Columbus refers to himself only in the third person and only as “The Admiral,” felt like a golden opportunity to let him reveal himself, and to connect him to the modern-day colonizers who are all around us.  THE ADMIRAL was released on October 12th in partnership with Chi-Nations Youth Council, a badass group of young Native activists who have been on the frontlines of community organizing and decolonization efforts in Chicago, including the movement to abolish Columbus Day.

KEEP YOUR HEAD DOWN

KEEP YOUR HEAD DOWN is a mini-musical I developed with Ari Afsar, a brilliant actor-singer-songwriter and fellow HAMILTON Chicago alum – she was our first Eliza.  Ari and I were both devastated watching Minneapolis Police Officer Tou Thao, who is Hmong, stand by as Derek Chauvin murdered George Floyd — and saw ourselves and Asian-American passivity in his silence.  So we created this piece to ask why — why are we silent?  Who told us to be that way — why?  Whom does the model minority benefit?  Can we finally be done with it?  Featuring animation by the wonderful Chloe Booher. Music Producer, Julian-Quán Việt Lê. 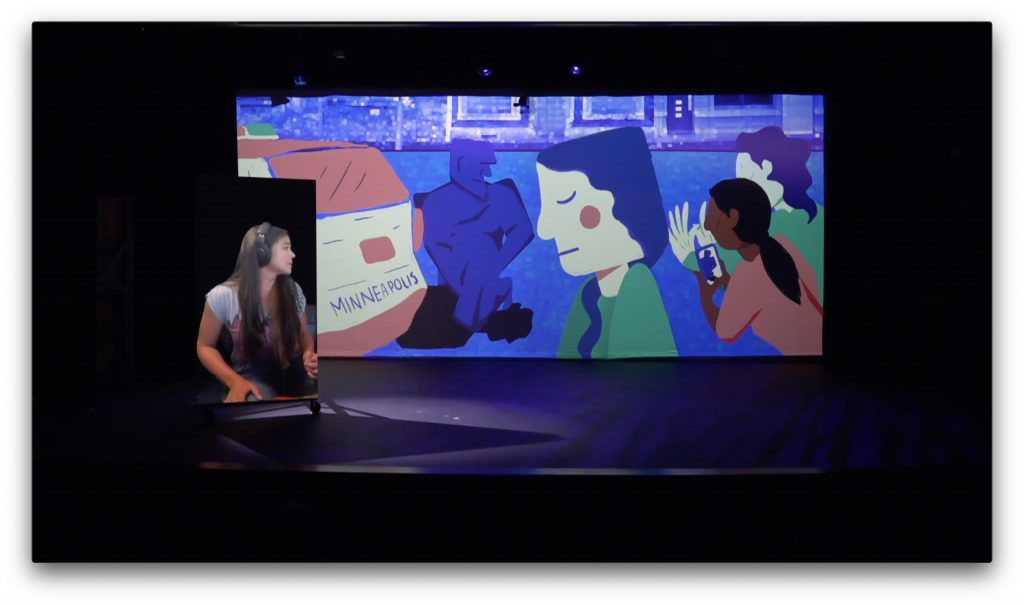 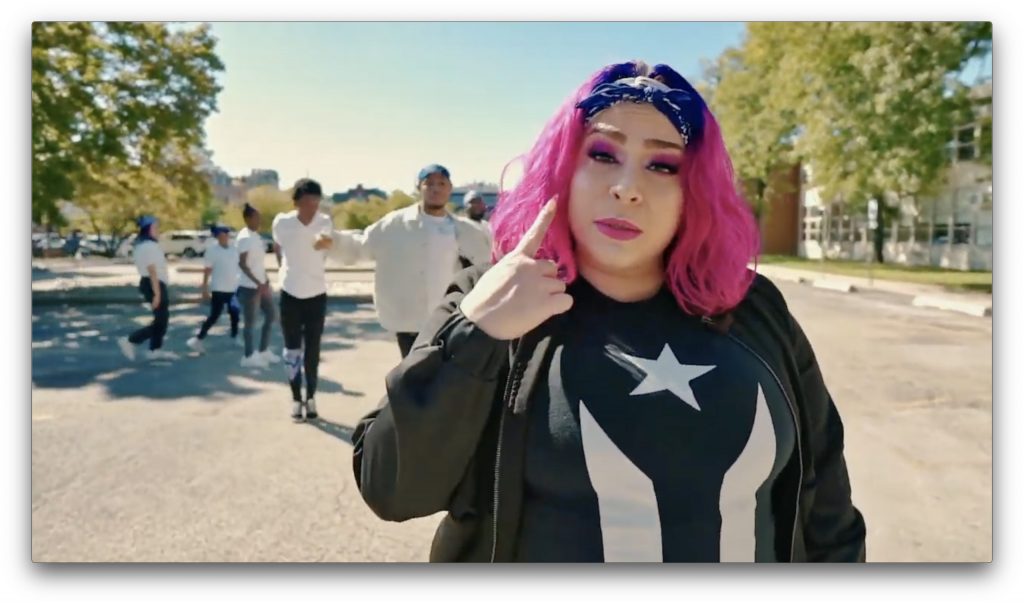 VICTORY is a music video, and it’s actually the last stop on a walking tour I created with Blu Rhythm Collective for the National Public Housing Museum.  In researching a larger piece about redlining and gentrification in Chicago, we learned that Lincoln Park used to be home to the largest Puerto Rican community in the city — and that the Young Lords, the street gang-turned-civil rights organization who founded the original Rainbow Coalition with the Black Panthers and the Young Patriots, was formed in the parking lot of Arnold Elementary.  So we devised a tour that led listeners through various sites of protest, community organizing, mutual aid…and ended in that parking lot.  Here’s the amazing Chicago rapper Pinqy Ring, who wrote “Victory,” and the dancers of Blu Rhythm Collective.

ALL QUOTES/DESCRIPTIONS BY JESS MCLEOD 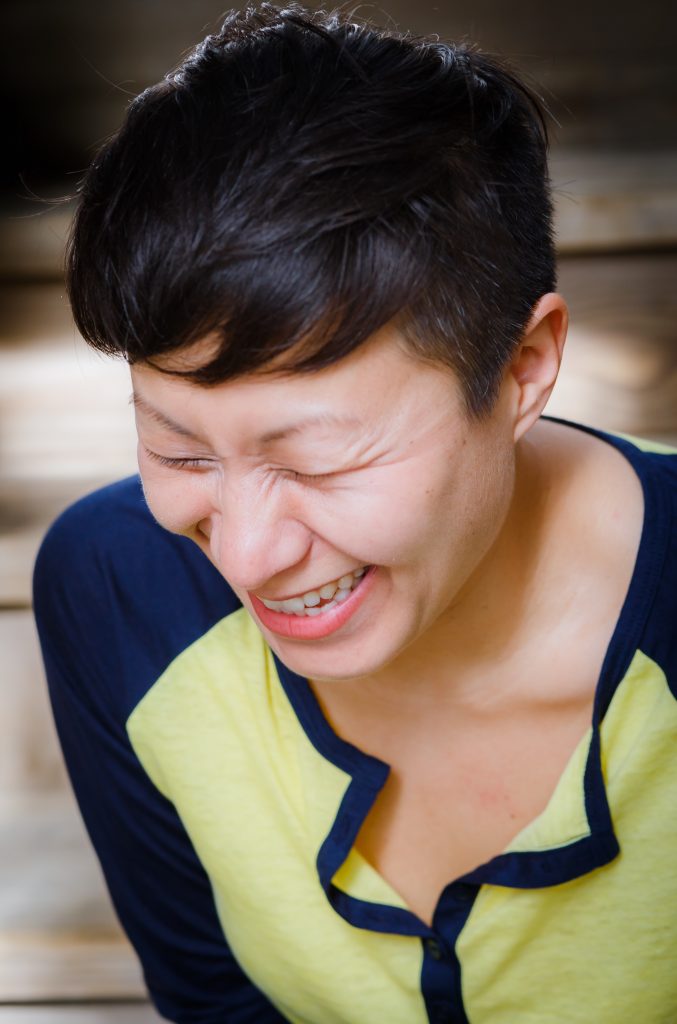 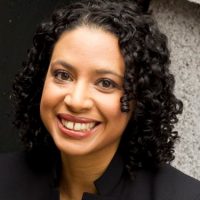 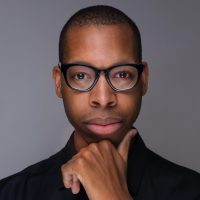 Interested in more reading on how we can work toward equity in the world, the arts, and their intersection? Jess recommends:

Lead From the Outside by Stacey Abrams
The Anti-Racist Writing Workshop by Felicia Rose Chavez
Unapologetic: A Black, Queer, and Feminist Mandate for Radical Movements by Charlene A. Carruthers
We Gon’ Be Alright by Jeff Chang
Minor Feelings: An Asian-American Reckoning by Cathy Park Hong
(BONUS: The best book I’ve ever read on growing up Asian-American)

In the spirit of healing, we acknowledge and honor the Council of Three Fires – the Potawatomi, Odawa and Ojibwe Tribes – the original people of the land upon which Northwestern University stands. Over 100,000 Native people remain on and preserve this land today, and we urge you to take time and learn more about these tribes and find ways to support them.