Soldiers serving overseas know that if they want to marry their stateside sweethearts they can do it in Montana. It’s the only state in the union where neither the actual bride nor the actual groom has to be there—and the marriage is legal!

THE PROXY MARRIAGE follows two Montana high school seniors who act as stand-ins for these weddings: William is an aspiring composer and Bridey is the star of their high school musicals who yearns to dance in New York. When senior year is done, they leave Montana to pursue their separate dreams. Our story traces their increasingly complicated relationship during the next 15 years as life pulls them apart and then together again one week every August to “marry” each other. As the world changes, so do William and Bridey’s hopes and dreams. Finally, our couple realizes that perhaps what they were longing for all along was each other. 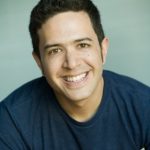 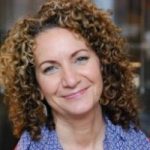