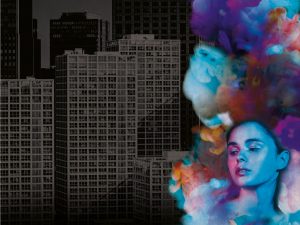 LIMBO: City of Dreams – The gift of imagination has been extinct in the Great Stone City for a thousand years. When Imogen discovers a secret community keeping the gift alive, she takes it upon herself to restore imagination to her own people, but her actions come at a cost. A modern myth for our times, with soaring pop-folk songs and a 15-strong ensemble of actor-musicians.

Click here for production photos of CITY OF DREAMS 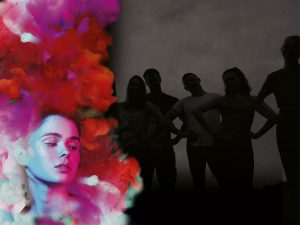 LIMBO: The Twelve – After a lifetime of battling addiction, Tess Butler is dead. Well, almost. Now, her fate lies with a jury of twelve people from her past. During her life Tess lied and broke her promises, but she was also courageous, compassionate and kind. The Twelve fight, plead, and argue with each other until only one question remains: how many chances do we get? 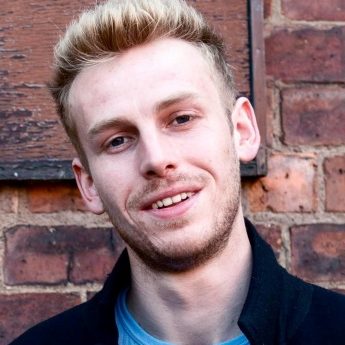 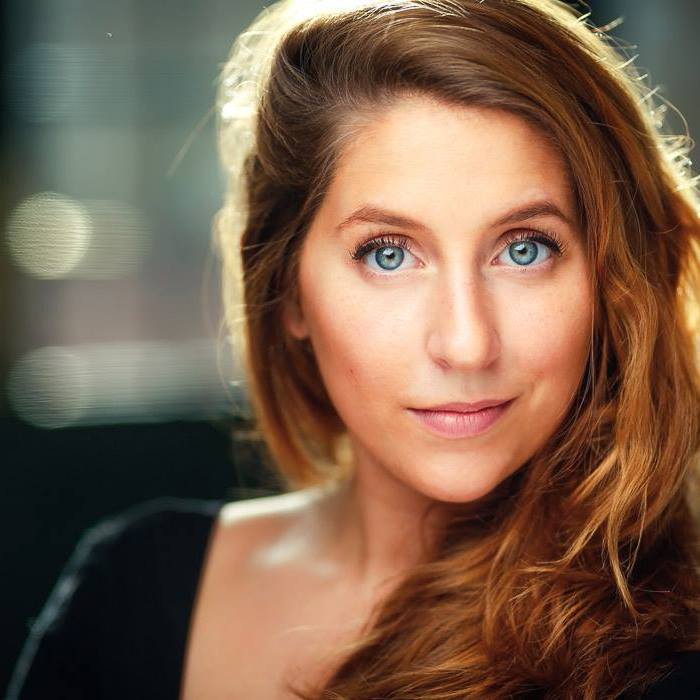 TANIA AZEVEDO (Director, City of Dreams) is a theatre maker who graduated from Mountview Academy of Theatre Arts and the King’s Head Theatre. She is the co-founder of award-winning Play Pen Productions and Associate Director for Giants Theatre Company. She received an Off-West-End Award nomination for Best Director for the London run and international tour of the new musical Paper Hearts. Recent directing credits include Nine (Mountview Academy of Theatre Arts), Porn (The Other Palace), Deptford Wives (East15 Acting School), The Queen’s Nose (London School of Musical Theatre), A Mother’s Song (Edinburgh Fringe 2018/ American Music Theatre Project), It’s Only Life (Union Theatre), The Toyboy Diaries (Hope Mill Theatre), The Bow Maker (National Theatre Scotland and BEAM), Tenderly (New Wimbledon Theatre), XY (From Page to Stage at The Other Palace), Paper Hearts (Upstairs at the Gatehouse and International Tour), Piece of Silk (The Hope Theatre), and Hello Again (Hope Theatre). Find out more about Tania at www.taniazevedo.com. 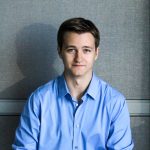 JONATHAN BAUERFELD (Composer, The Twelve) is a New York based musical theater composer, orchestrator, and music director. Jonathan holds a BM in Composition from Northwestern University and is a proud member of the BMI Lehman Engel Musical Theater Workshop. As a composer, Bauerfeld has been working with his collaborator Casey Kendall for more than 6 years. Most recently, their show LEGACY: The Book of Names opened to acclaim at the Edinburgh Festival Fringe.  As an orchestrator, his work has been heard across New York and beyond, including Off-Broadway, NYMF, the Actors Fund Gala, The Green Room 42, and Symphony Space. He has worked with many of the top talents in the industry, including Alex Lacamoire, Christopher Jahnke, August Eriksmoen, and more. As a music director, Bauerfeld has worked with Theaterworks USA and Off-Broadway in NYC. As a copyist, Bauerfeld’s work can be seen on stands across the country, working as a copyist for Anixter-Rice music service on several shows for Broadway, Radio City, and beyond. As a music assistant, Bauerfeld has worked for some of the most well-respected composers on Broadway, including Stephen Flaherty, Pasek and Paul, Andrew Lippa, Scott Frankel, and more. He also plays piano and conducts Off-Broadway and around NYC. More info including a list of selected credits can be found at www.jonathanbauerfeld.com.

RYAN CUNNINGHAM (Director, The Twelve) is a Jonathan Larson Award-winning lyricist and bookwriter, and a Drama Desk and MAC Award nominee. His Off-Broadway musical, written with composer Joshua Salzman, I Love You Because, was in the NAMT Festival of New Musicals and went on to be produced all over the world in five languages. His next musical also with Salzman, Next Thing You Know, has been produced at CAP 21 in New York, across America and in Europe. He also wrote the book and lyrics to The Legend of New York (O’Neill finalist) and Michael Collins (ASCAP Musical Workshop winner) both currently in development with Salzman. With award-winning writer Charles Antin he wrote the comedies Half-Married and Television’s Greatest Playwright. When he is not writing his own work, he is helping support other people’s as a Creative Director at the Broadway advertising agency AKA and as the Associate Artistic Director of the American Music Theatre Project at Northwestern University—where he is an adjunct faculty member with a focus in lyric writing. Ryan is a graduate of the NYU Graduate Musical Theatre Writing Program and is a member of ASCAP and the Dramatists Guild. He lives in Chicago with his wife and two sons. 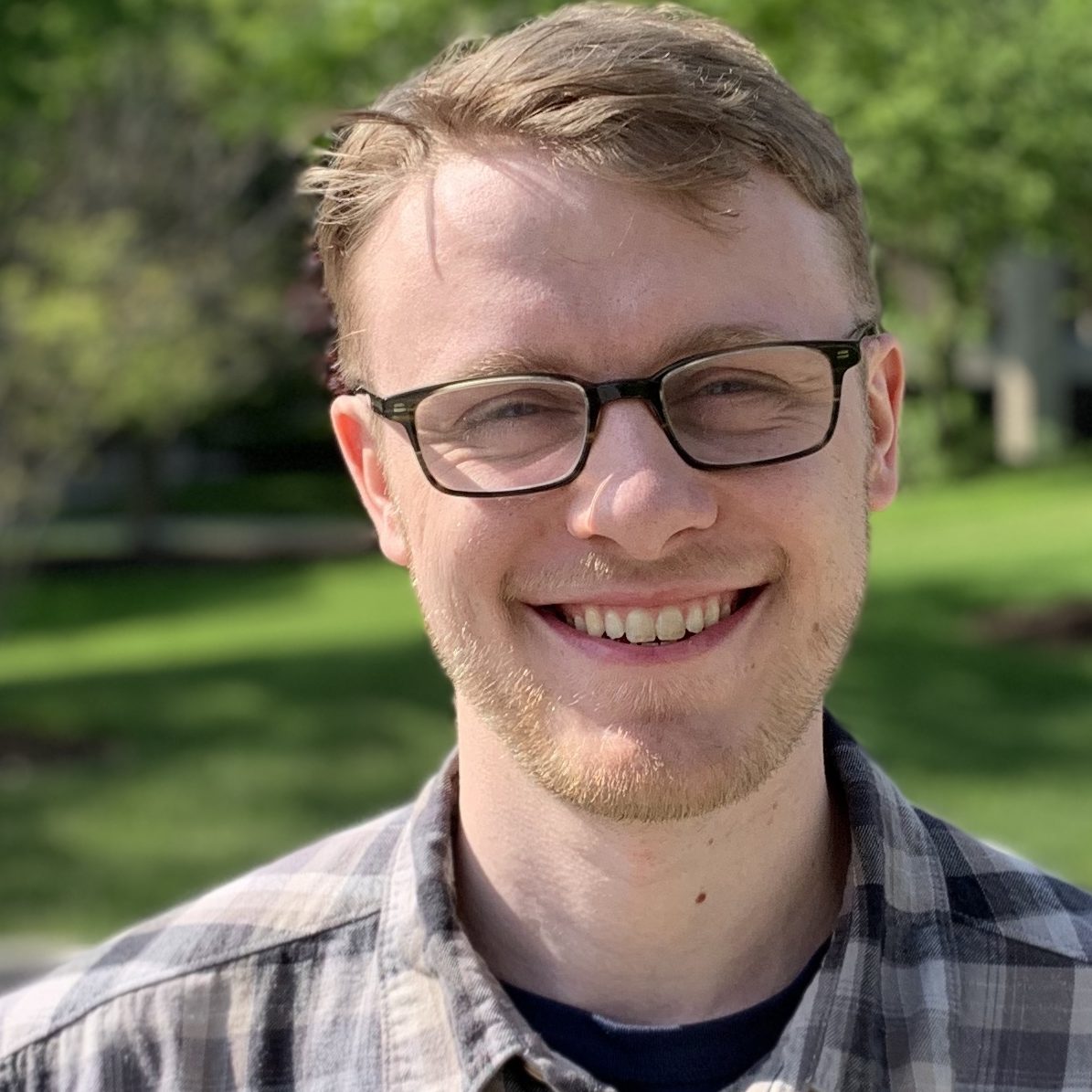 CASEY KENDALL (Writer, The Twelve) is a lyricist and librettist from Tacoma, Washington. His works tackle major American issues, such as bipartisanship, the opioid epidemic and immigration, and break them down into personal stories of romance, family, and injustice. His latest piece, Hunter and Hank, was featured in 2019’s Prospect Theater Lab: Message in a Bottle. In the 2018 Edinburgh Fringe Festival, Kendall and Bauerfeld presented LEGACY:  The Book of Names in partnership with the American Music Theatre Project, the Royal Conservatoire of Scotland, and the Assembly Festival. Winner of the Craig Carnelia Songwriting Award at Northwestern University. Member of the BMI Lehman Engel Workshop. BA, Northwestern, Radio/Television/Film. 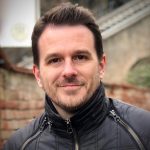 SCOTT EVANS (Dramaturg) returns for his third year as dramaturg for the collaboration between AMTP and the Royal Conservatoire of Scotland. Additional AMTP work includes directing last season’s workshop of Picture Perfect (by Chip Klose and Ben Roseberry). Other directing credits include A Musical Christmas Carol (starring Richard Thomas) at Pittsburgh Civic Light Opera, The Museum of Broken Relationships (by David H. Bell and Daniel Green) at the Eugene O’Neill Theater Center and Theatre Aspen, as well as regional and university productions of The Ruby Sunrise, Biloxi Blues, The Foreigner, The Fantasticks, and workshop presentations for the NYU Tisch Graduate Musical Theatre Writing Program. He was Associate Director for the New York premiere of Jeffrey Hatcher’s Ten Chimneys and the Off-Broadway revival of The Silver Cord. Regionally, he was Associate Director for the world premieres of David H. Bell’s Gut Bucket Blues and Shakin’ The Rafters at Kenny Leon’s True Colors Theatre, and assisted John Tillinger on Eleanor (starring Jean Stapleton) at the Helen Hayes Performing Arts Center. Scott is the Artistic Director of Somerled Arts, an Associate Artist with the American Music Theatre Project, and a former mentor for new works in development with the Eugene O’Neill National Music Theater Conference. He is a graduate of Vanderbilt University. 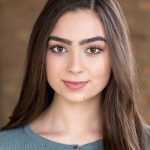 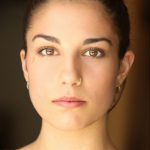 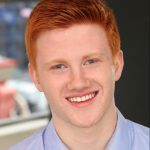 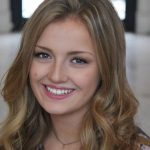 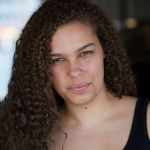 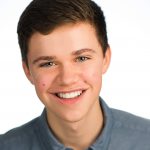 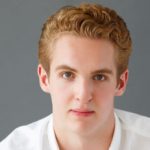 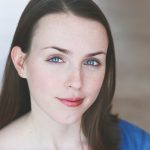 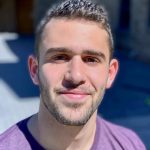 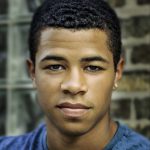 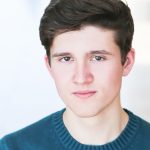